In 1948, a need arose for an independent coal testing laboratory to sample and analyze coal export shipments loading at the deep draft ports in Hampton Roads, Virginia. The Laboratory’s services had to be accurate, reliable, prompt, and most importantly the services and results had to be consistent and trustworthy for all involved parties. A young entrepreneur, V. R. Mooza, was aware of this need and created a business that started in 1948 and continues today. Mooza was a Captain in charge of ship repair and maintenance for Hampton Roads Port of Embarkation, (HRPE) at the time but had a Chemistry degree from Rhode Island State College prior to his active duty. During his time of duty, Mooza observed that large quantities of U.S. coal was purchased by utility and steel making companies overseas. Countries abroad such as France, Sweden, England, Italy and Belgium were purchasing U.S. coal based on quality and there were no reliable laboratories on the east coast for quality analysis. Sampling and analysis were only obtained when the samples were shipped to distant locations. Issues with shipping samples around the world involved delays, sample custody, sample integrity compromise and other problems. This is when Mooza saw an opportunity to strive and provide services to fulfill this industry need. Thus, Hampton Roads Testing Laboratories, Inc. (HRT) was formed.

Sampling Associates International (SAI) began in 1982 as a homegrown idea right here in our offices. Over the last four decades SAI. has become mechanical sampling experts and the company is affiliated with sampling operations all over the world. Today, HRT remains an owner and a partner of SAI.

70 plus years later, this family owned, independent laboratory has become an integral part of the coal trading process from the United States to countries and ports located abroad. HRT continues to grow but the integrity of HRT remains the same as it did when Mooza started the business in 1948. We continue to be impartial and exercise high ethical standards to assure the respect and satisfaction of each seller and/or buyer that we have the pleasure of doing business with and representing. 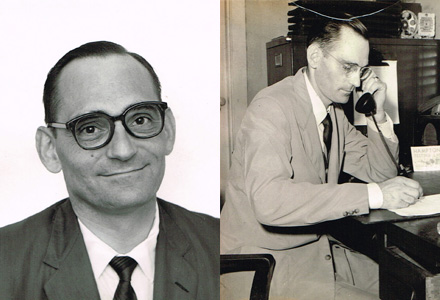 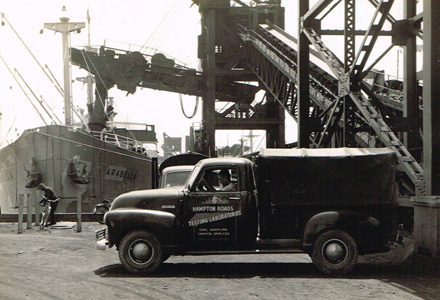 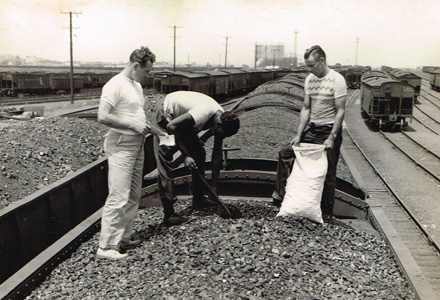